I talk about the importance of creating a global village with Tessy Ojo. This episode, featuring the chief executive of The Diana Award, a U.K. based non-profit, explores critical youth work from a global perspective, highlighting the importance of thinking beyond the American context and looking closely at what young people need from us as a global village. Tessy brings a caring a dynamic take to the podcast and explains the importance of understanding BAME or Black, Asian and minority ethnic youth populations in the U.K.

About Tessy: Tessy Ojo is the Chief Executive of the Diana Award – a charity legacy to Diana, Princess of Wales’ belief that young people have the power to change the world. The Diana Award’s mission is to foster, develop and inspire positive change in the lives of young people. The charity benefits from the support of The Royal Highnesses, Prince William and Prince Harry, as well as the UK Prime Minister as a Patron.

Tessy is a passionate and practical campaigner who has gained an international reputation for ‘fostering positive change in the lives of young people’ ‘and the impact it has on communities around them. At the heart of her work is the belief that with the right support and investment, young people are the best instigators for achieving real, sustainable change in their lives, their communities and the lives of their peers.

Tessy has a first degree in Biochemistry, an MBA and a post grad diploma in Counselling. She is married and has two children.

Find her on social media:

Next Episode All Episodes Previous Episode 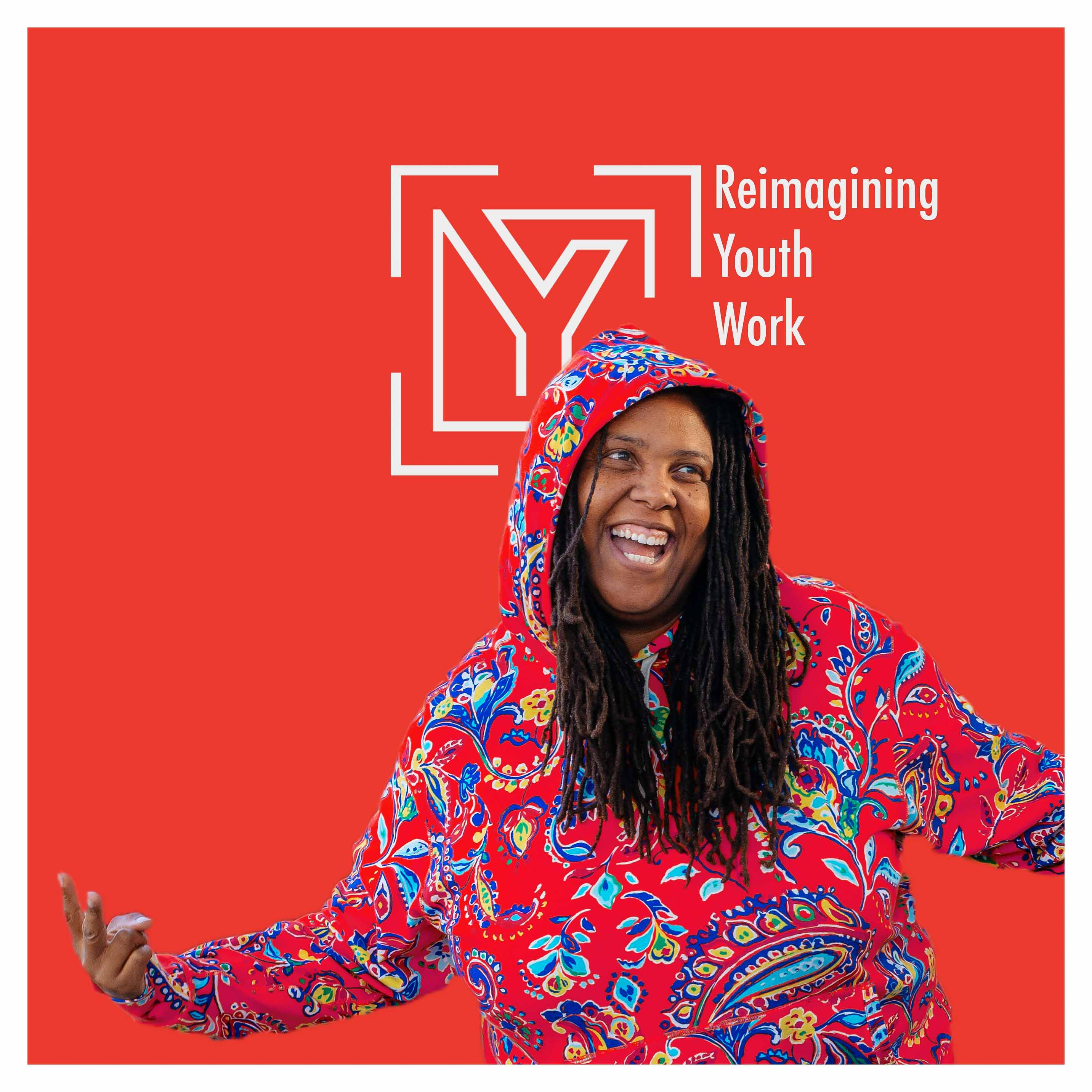 Reimagining Youth Work
Exploring how to re-think and re-make systems that serve young people.
The Reimagining Youth Work podcast is an exciting, new, and thoughtful exploration of how our world is impacting young people, what adults can do to re-think their work with young people, and how we can all work together to re-make the systems that serve young people. The podcast is hosted by veteran educator, mentoring expert, and executive director of the Youth Mentoring Action Network (YMAN), Dr. Torie Weiston-Serdan. The podcast is recorded in both audio and video formats.

Like the work of YMAN, the podcast is part of our mission to re-imagine and re-make youth-led and multigenerational spaces in which healthy dialogue, community-engaged education, and civic engagement create equitable environments for youth to thrive.
Join Our Community